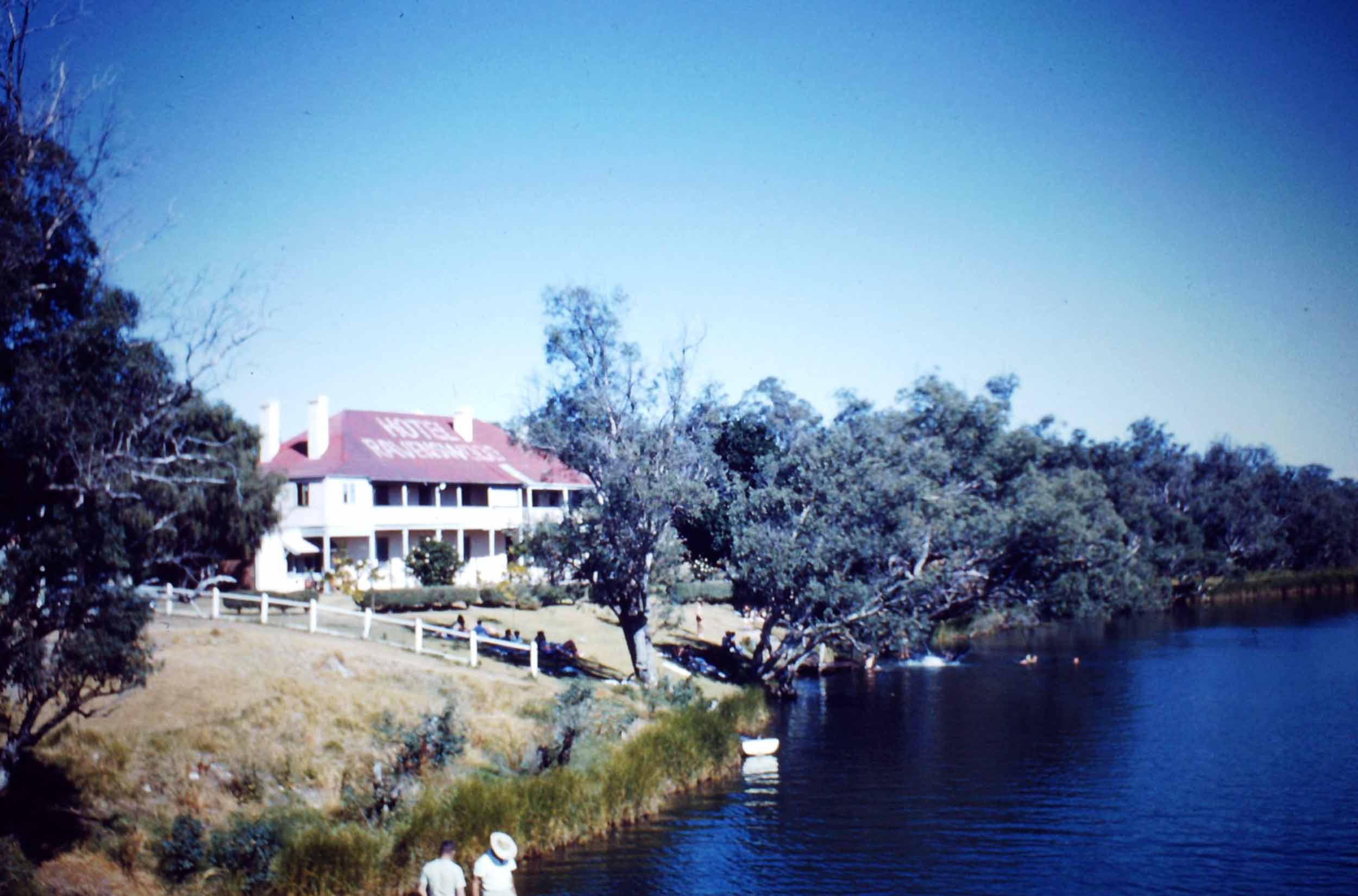 John Thomas was born in Wales in 1815 and arrived in Western Australia, with his parents, on the Gilmore, 15 December 1829. In 1832 he took up farming in the Kelmscott district where he and his partner William Gaze were attacked by a group of aboriginals under their famous leader Yagan. William Gaze died of his wounds, and John gave up farming shortly after to become a fisherman. He soon owned his own boat, the Emma and, when this was wrecked on the Abrolhos islands, he built a larger schooner, the Empress. He married Elizabeth (nee Cooper), and they had seven children, who helped run the family’s farming property Ravenswood.

After his previous property was damaged in the 1862 floods, Captain John Thomas constructed a large two-storey house at Ravenswood. This property was later to become Ravenswood Hotel. In 1876, Captain Thomas retired to Fremantle, leaving the residence in charge of his son, John Frederick Thomas.It has not been established exactly when the residence was first used for accommodation for traveller, but it appears likely that this was during the 1880s and it was probably known as Ravenswood Hotel from this time.John Thomas died in 1907.

In November 1907, Alfred Edward Thomas, applied for a licence to convert the place into a wayside inn. He described the place as follows:

The premises are of brick, and contain seven bedrooms, two sittings-rooms, exclusive of those required by my family. I am the current occupier and owner of the premises, which are now licensed under the name of Ravenswood Hotel, and which I intend to keep as an lnn or Public-house. Alfred died in July 1911, and after this Ravenswood Hotel was run by Amy Augusta Amelia Thomas. Around this time, the Hotel developed a reputation for being a honeymoon venue, and accounts note that this was many newly-married couple’s destination. In the 1920s, it also became known as a desirable holiday resort. In April 1936, Mrs Thomas transferred the place to Kenneth Howell Angel, a well-known air pilot. He immediately announced plans for a major refitting of the Hotel, with tennis courts, golf links, a sports ground, and a landing strip for aircraft. It is likely that the interior of many parts of the current Hotel, e.g. the private dining room, date from this time.

Ravenswood Hotel has undergone a number of extensions and refits throughout the 20th century. The place was classified by the National Trust in October 1969. In 2003, a bottle shop and drive through was added to the north, along with an extension to the lounge bar. 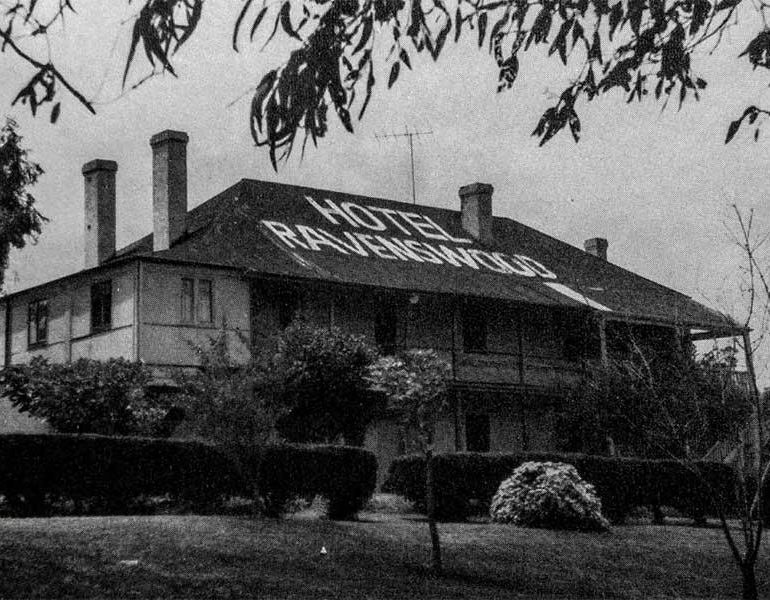 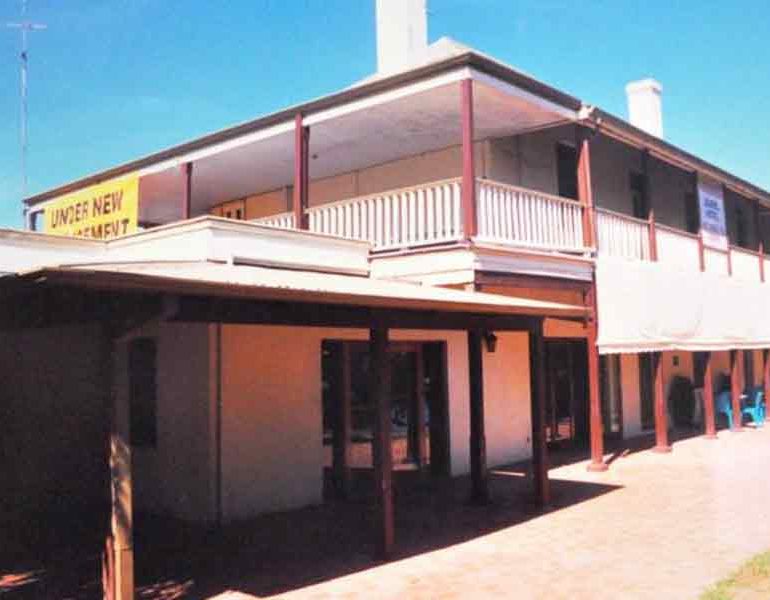 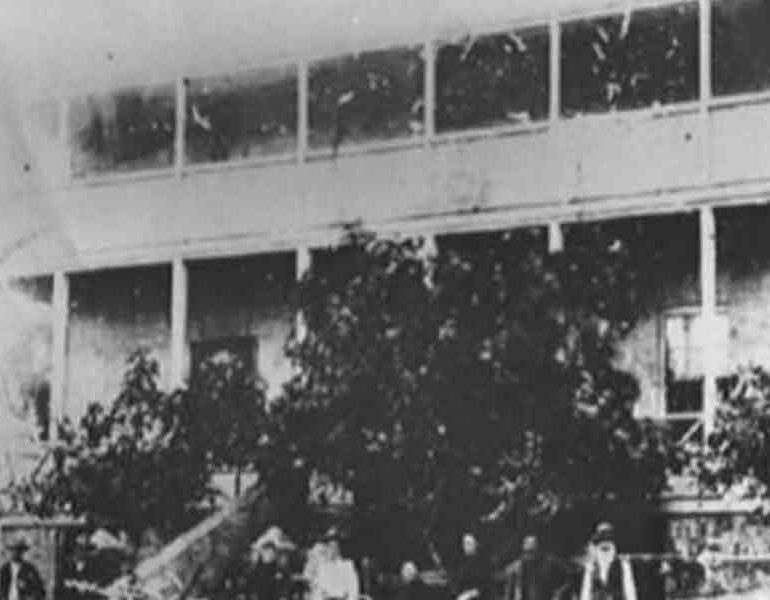 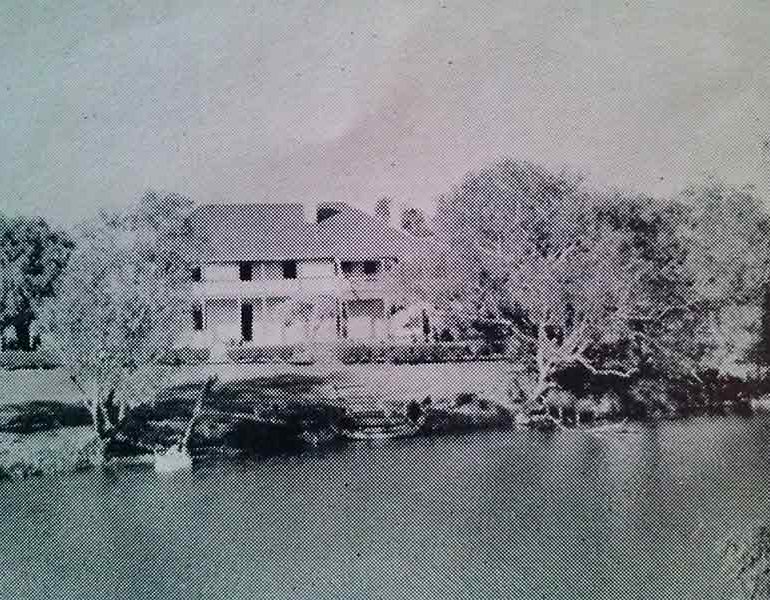 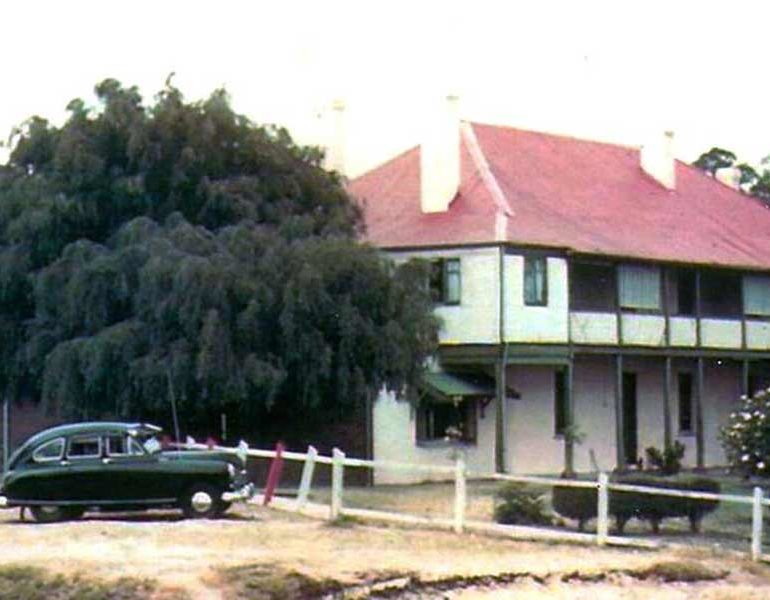 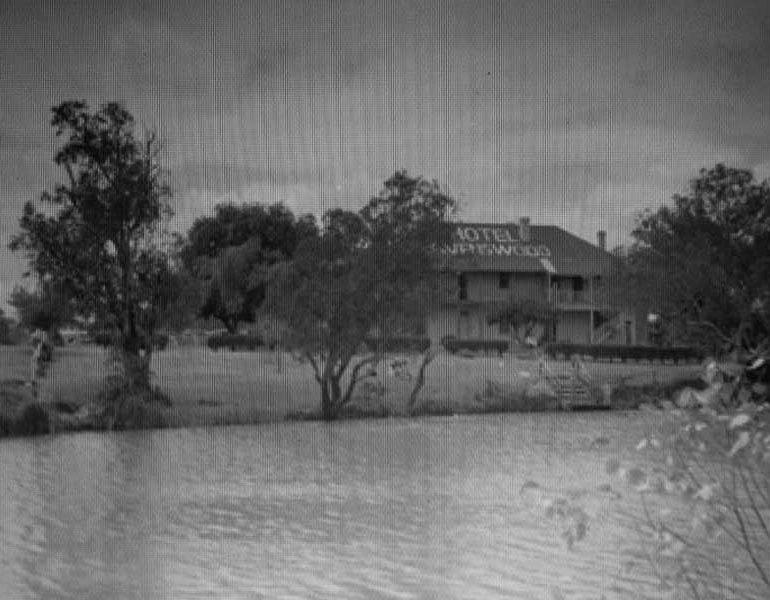 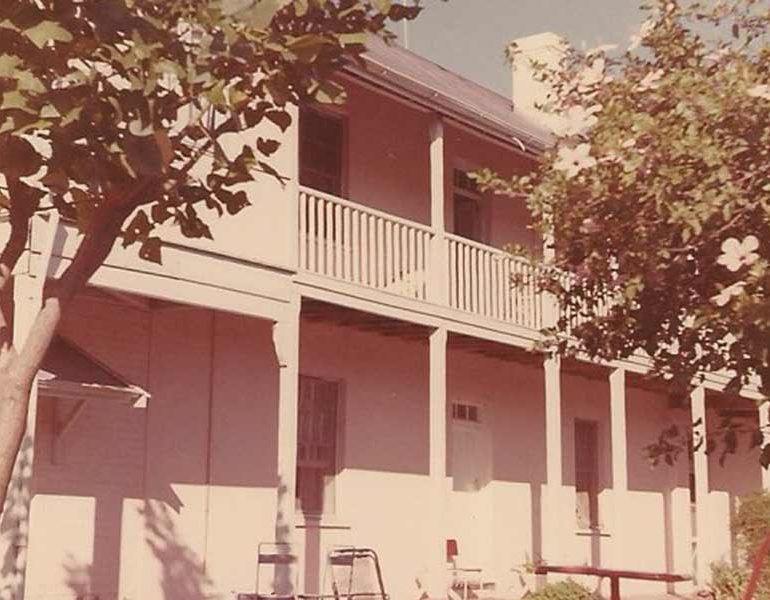 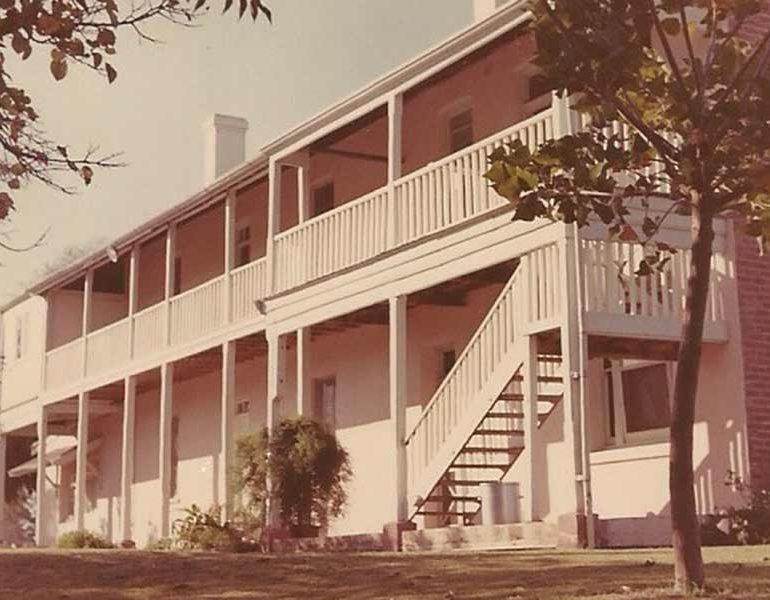 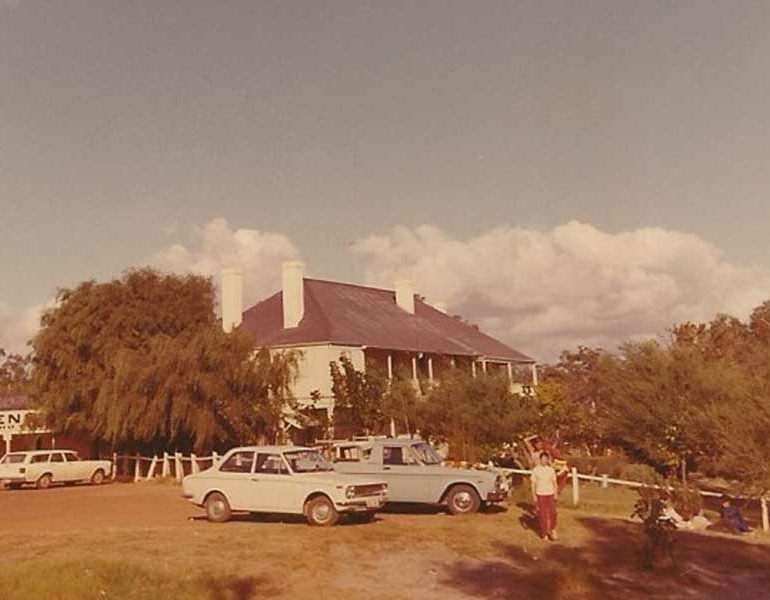 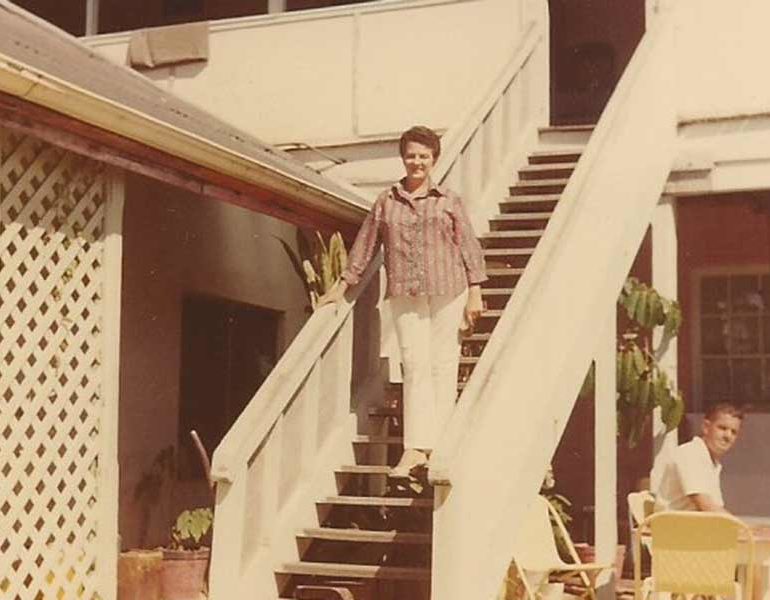 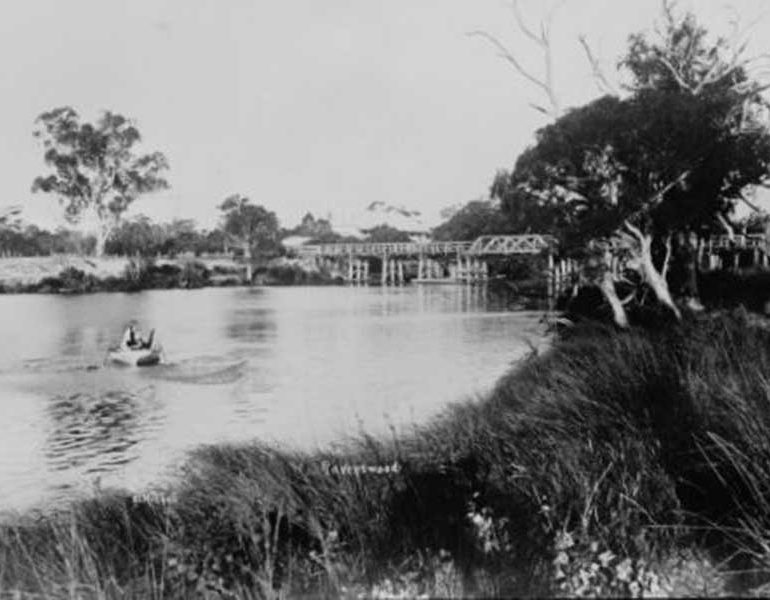 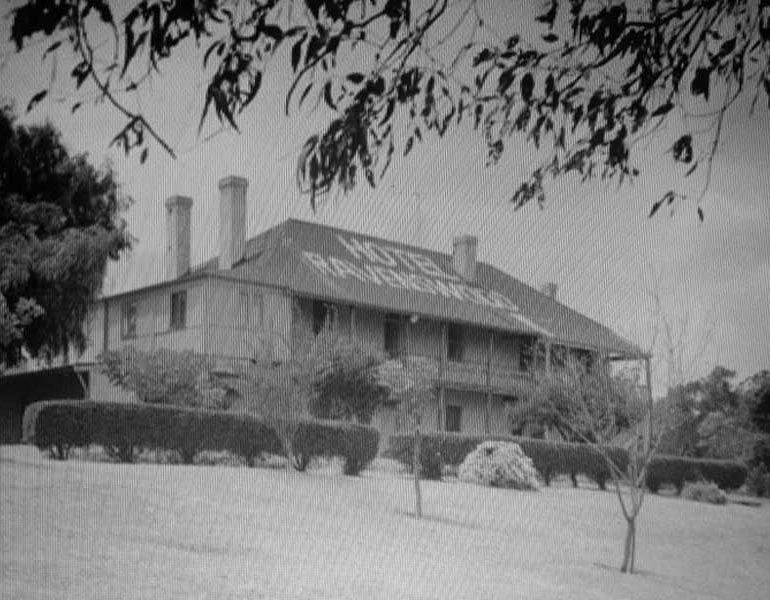 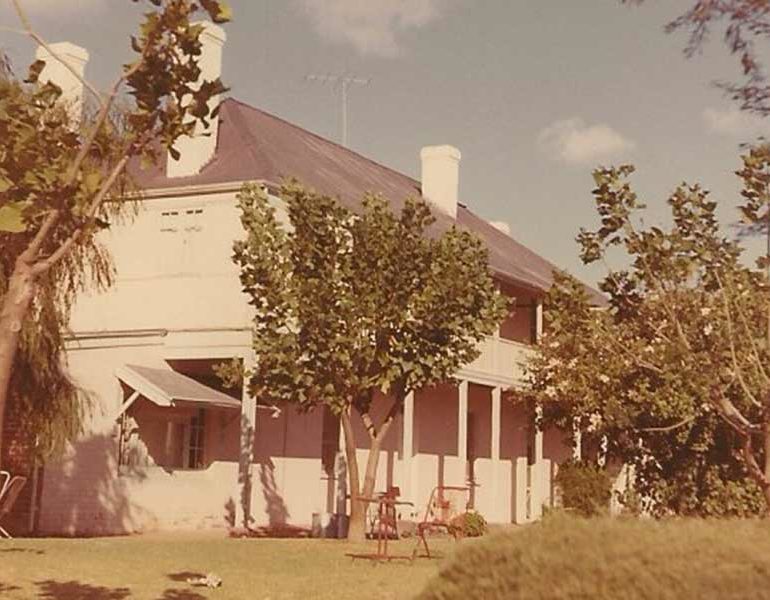 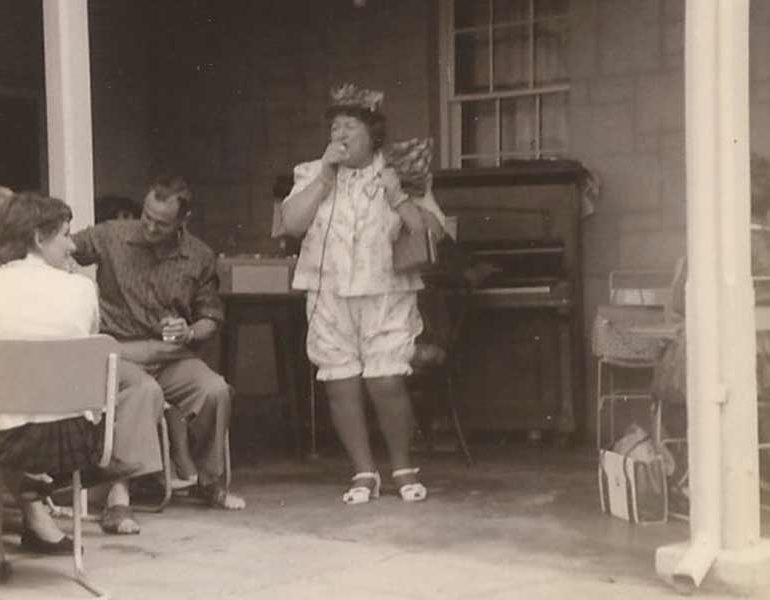 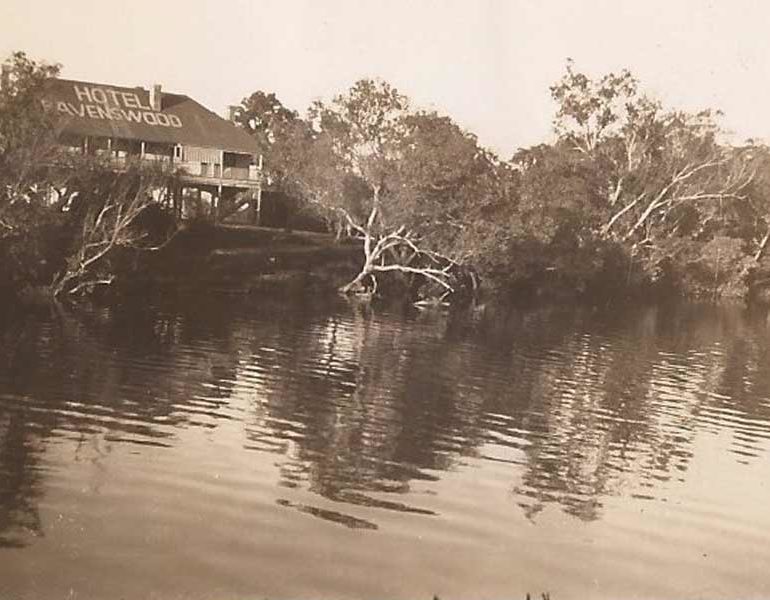 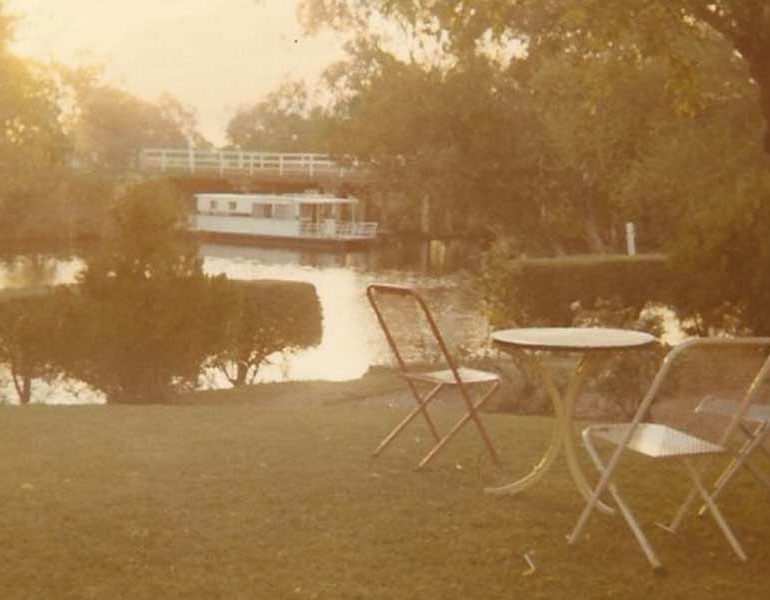 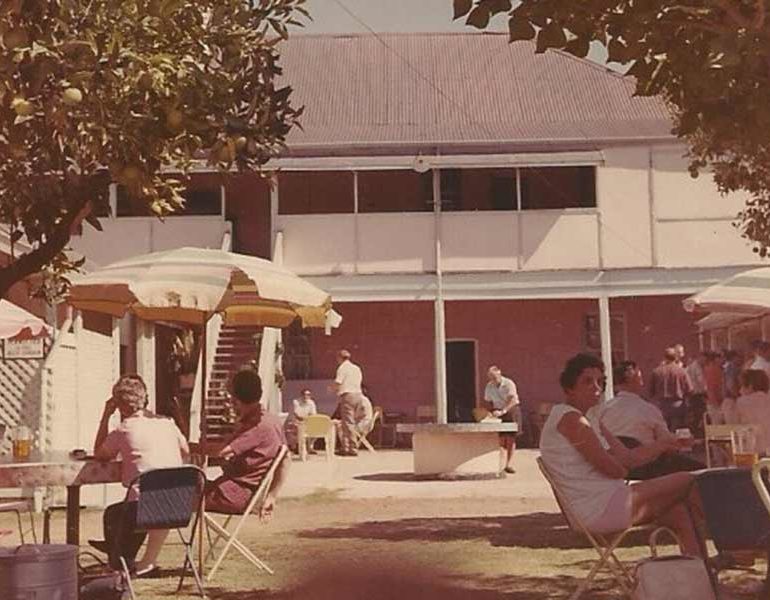 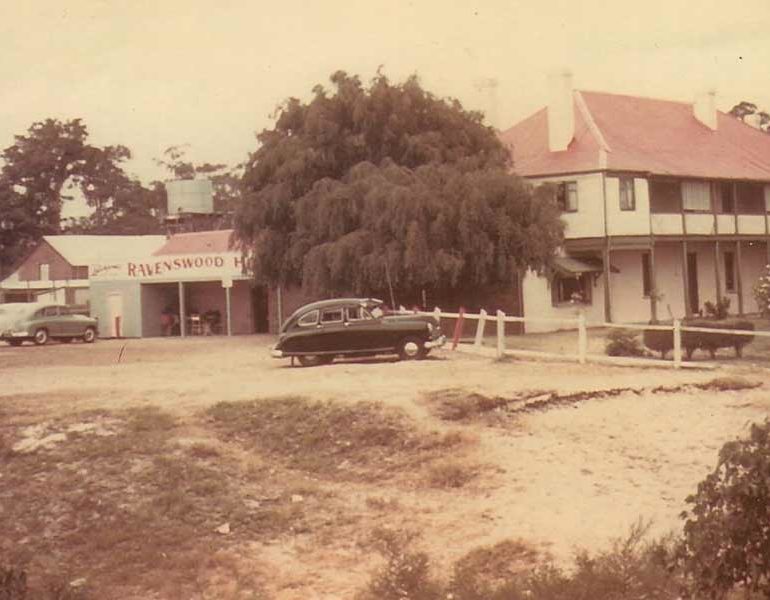 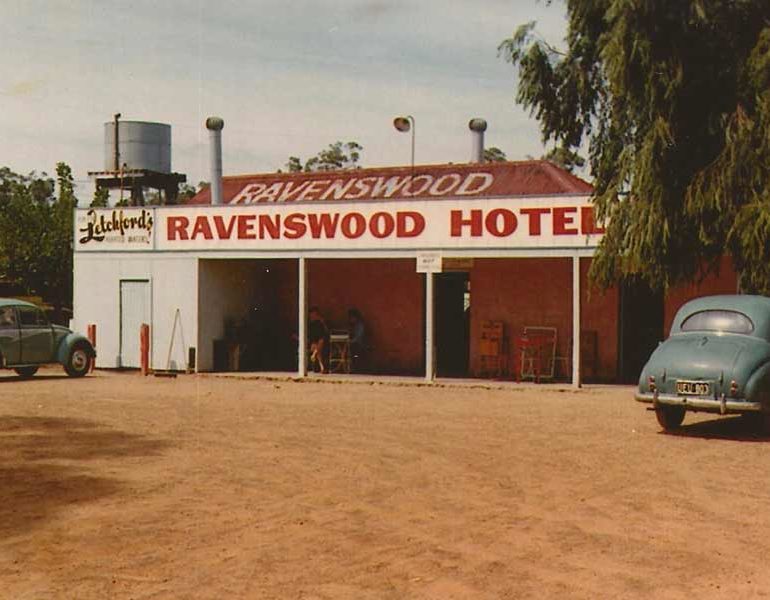 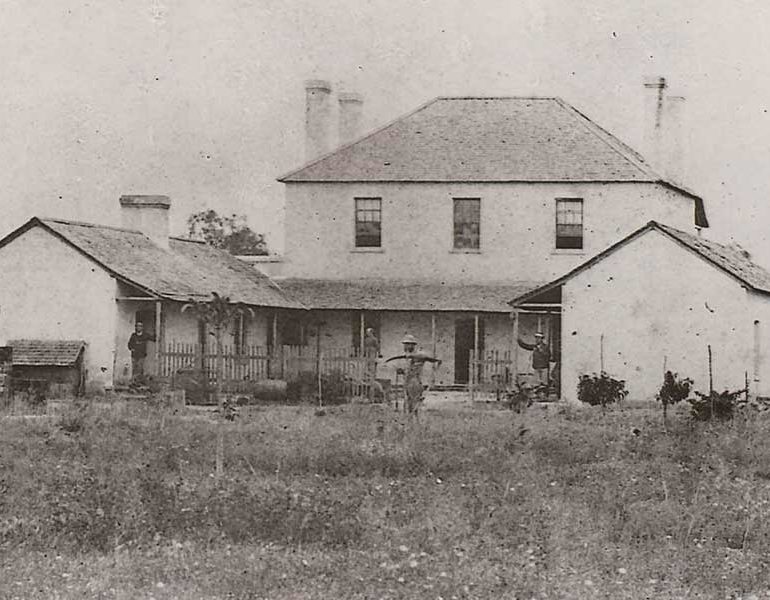 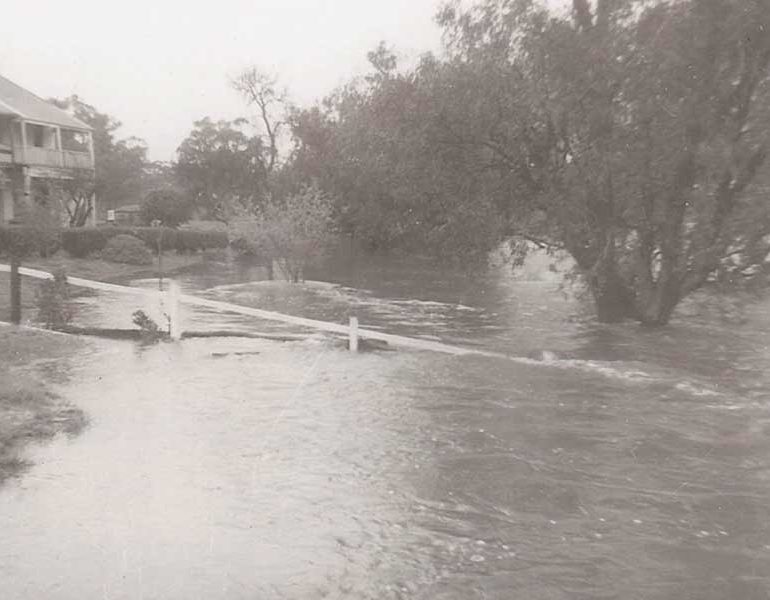 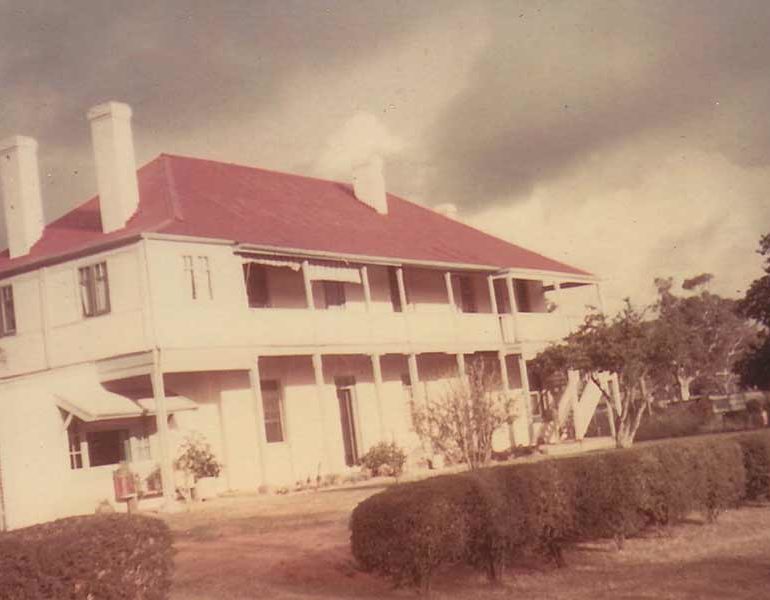 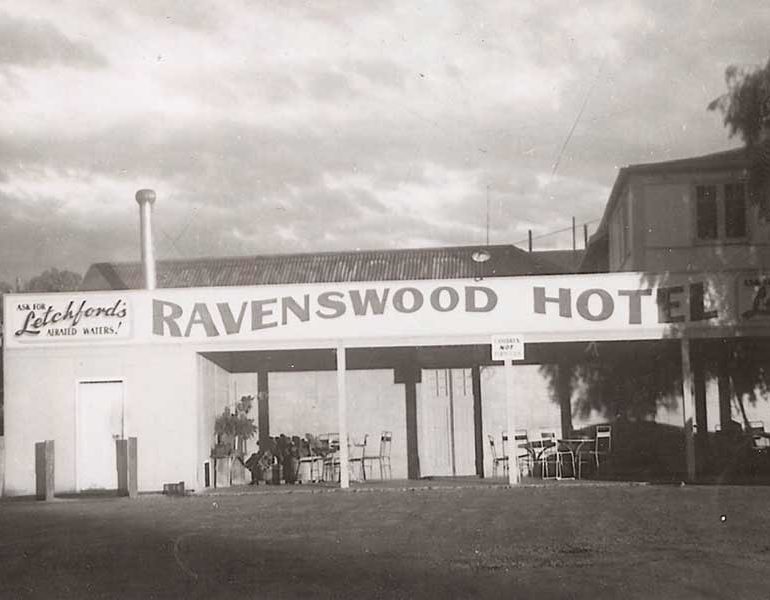 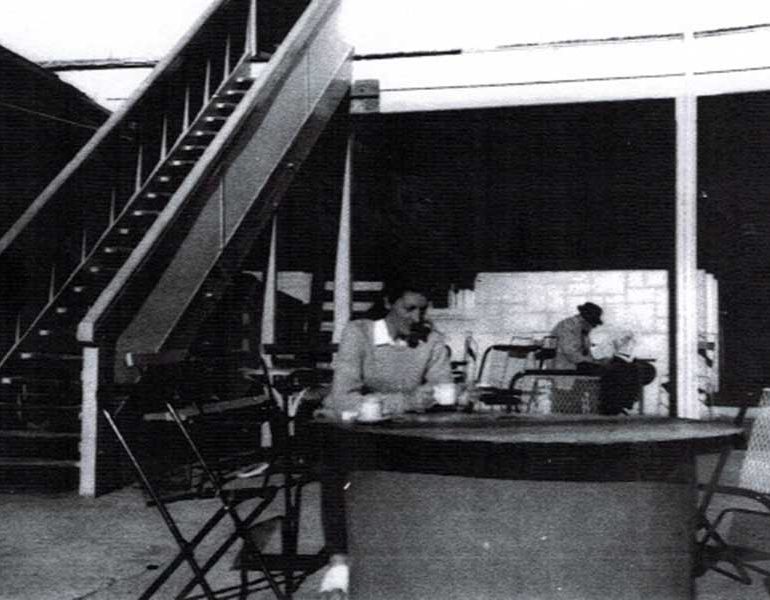 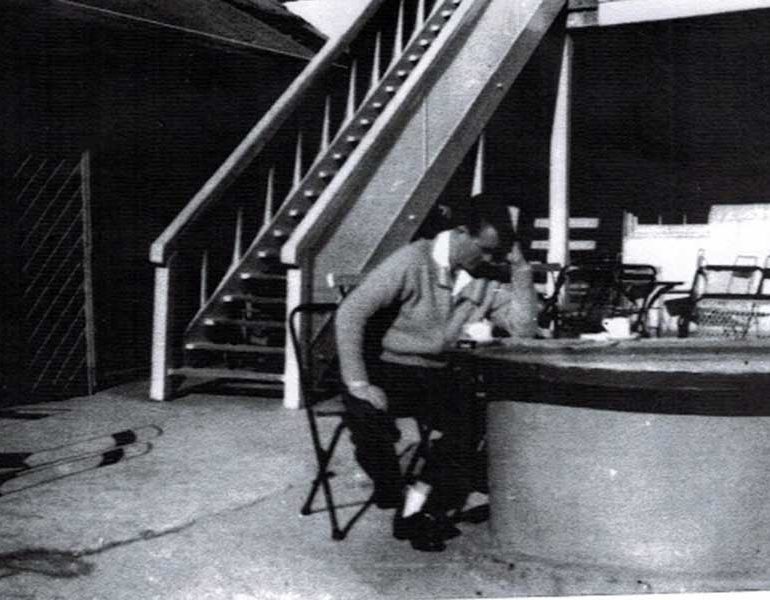 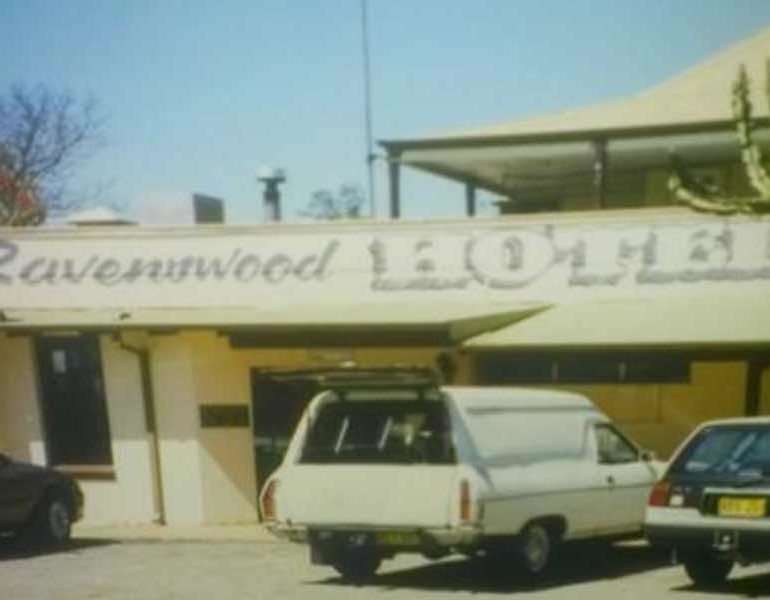 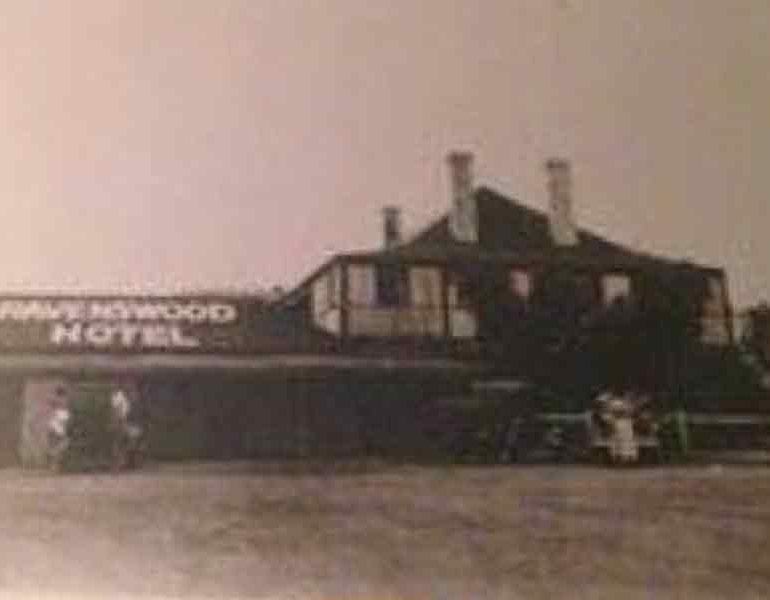